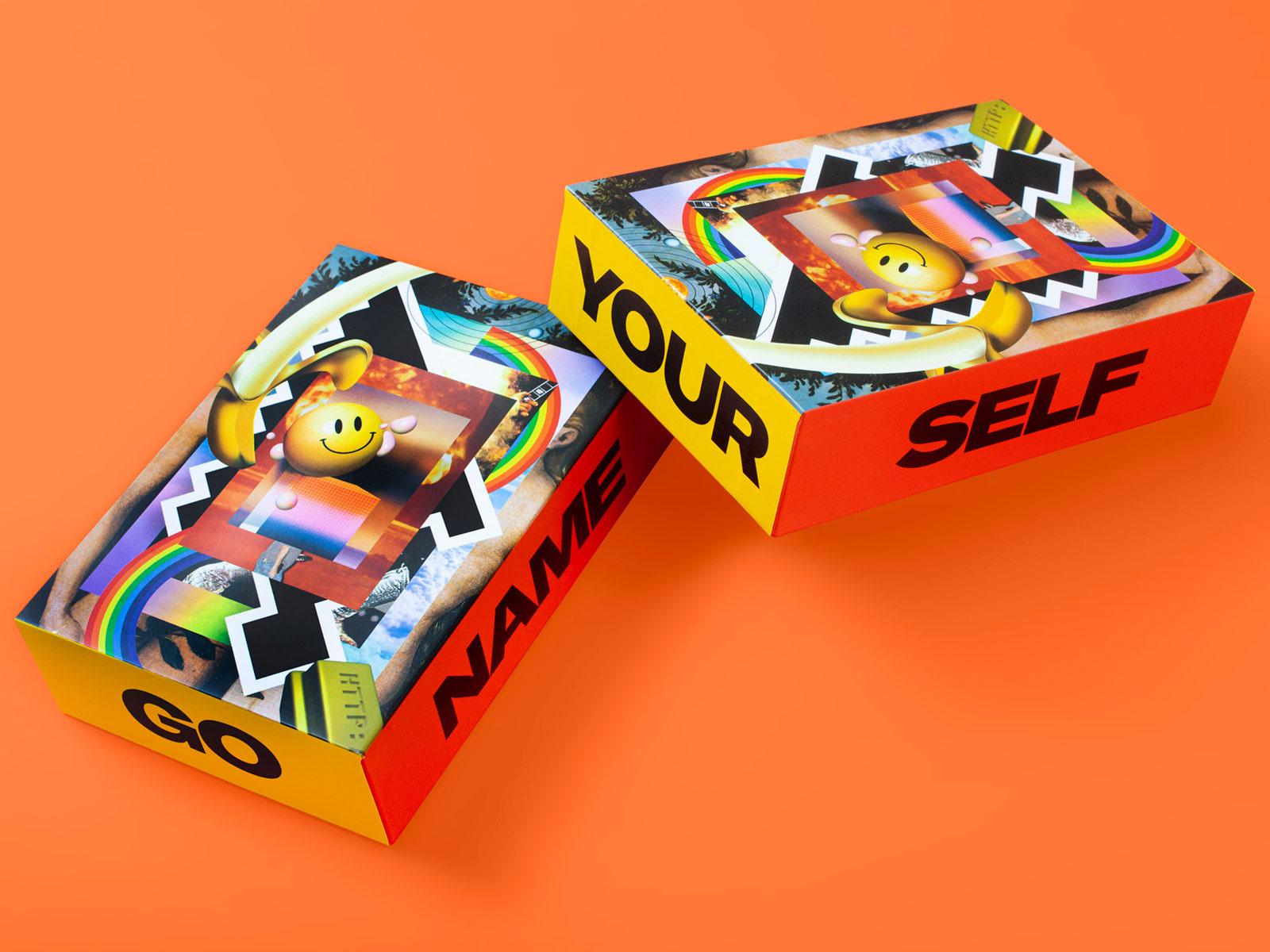 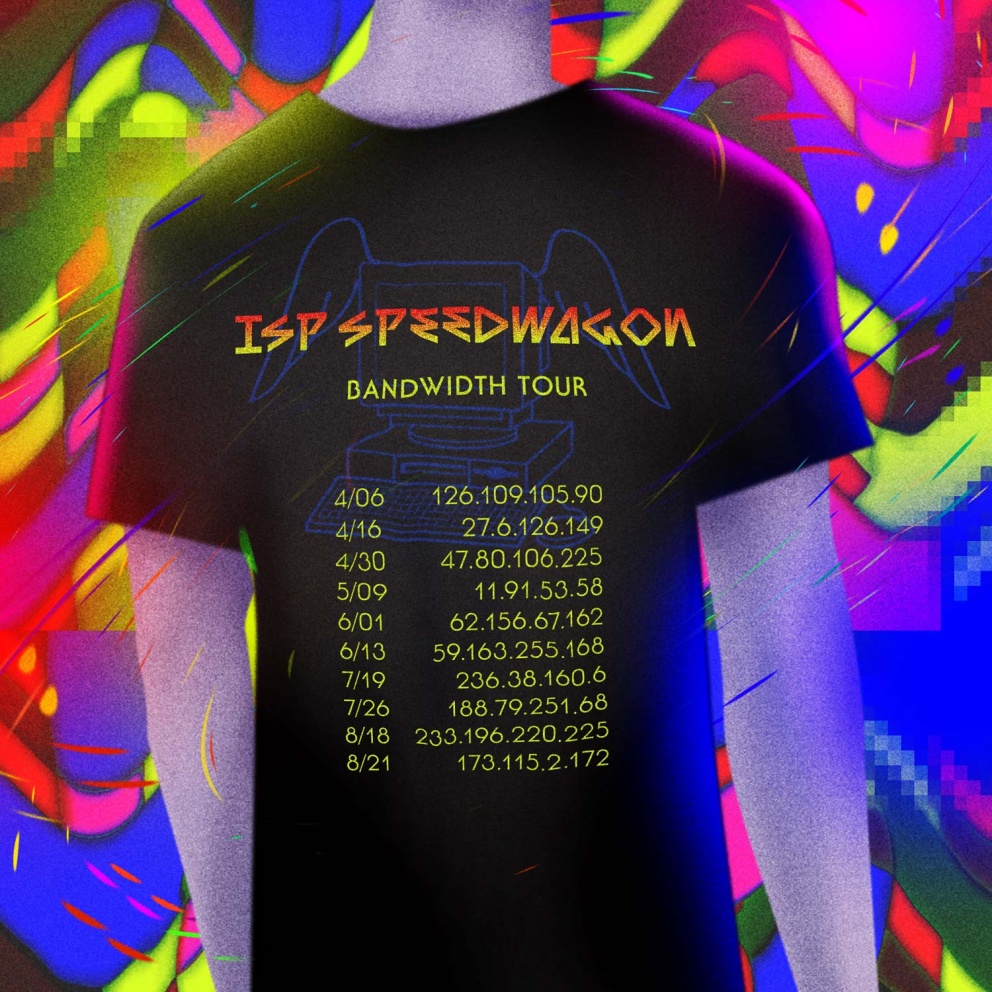 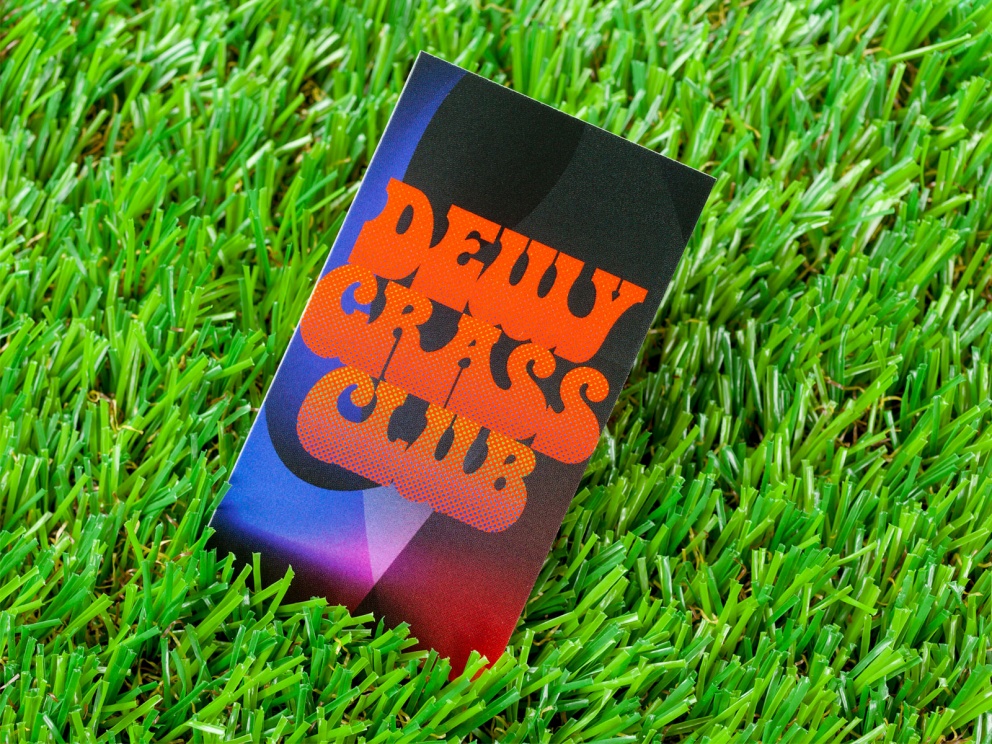 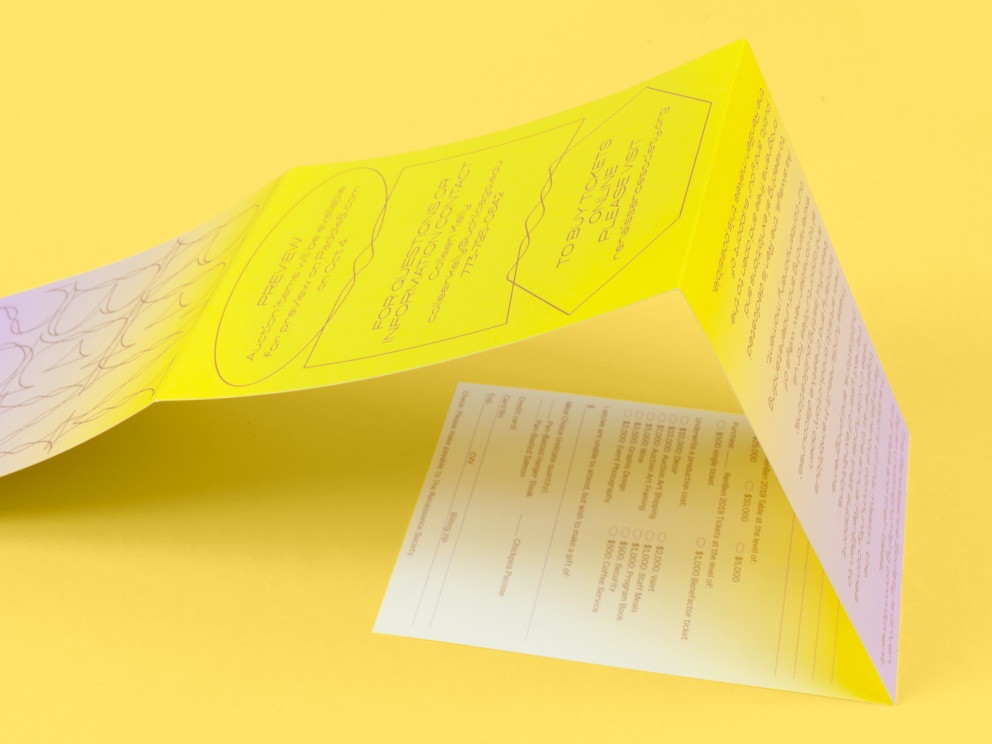 Paul Simon, In the Blue Light 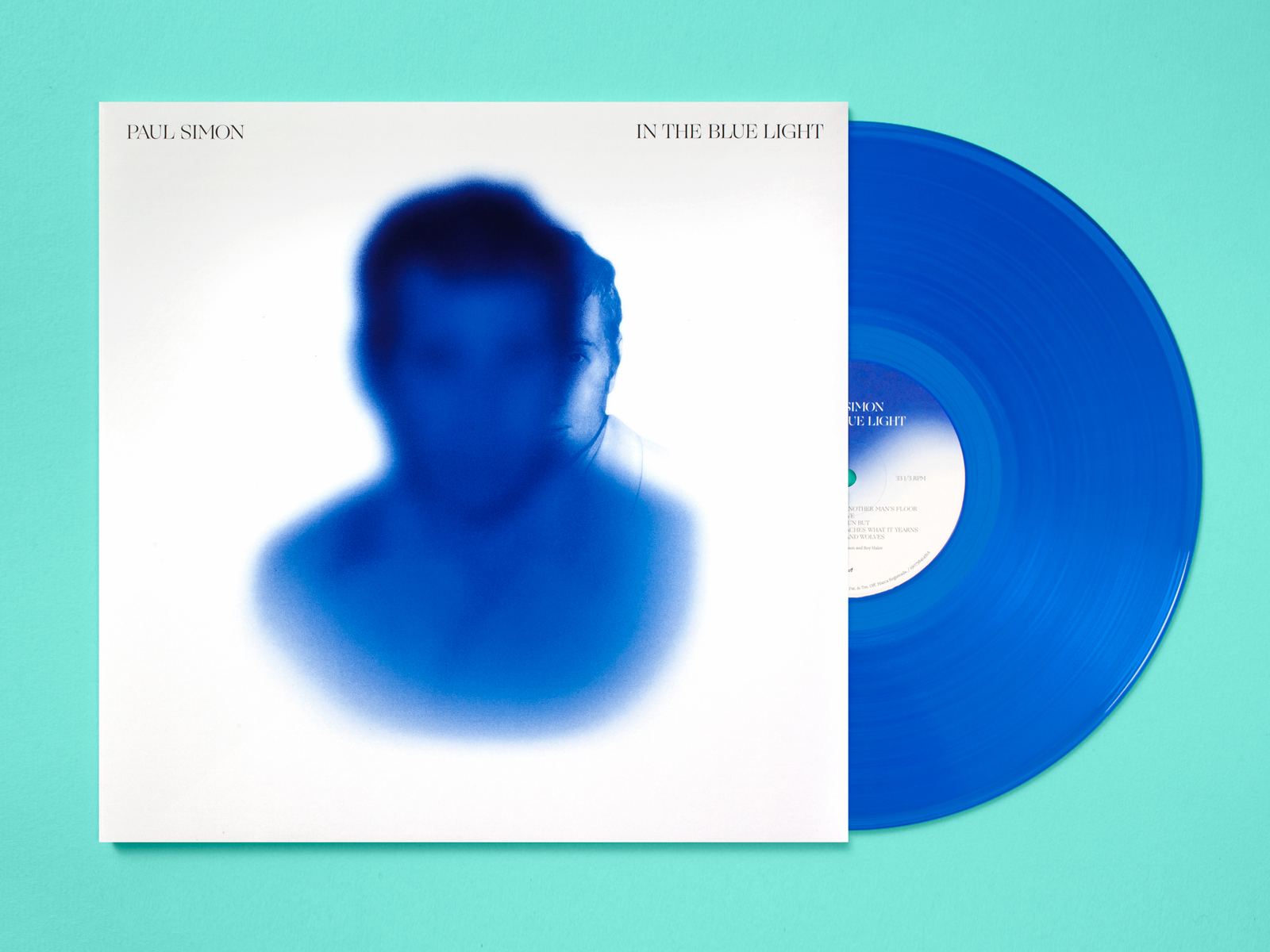 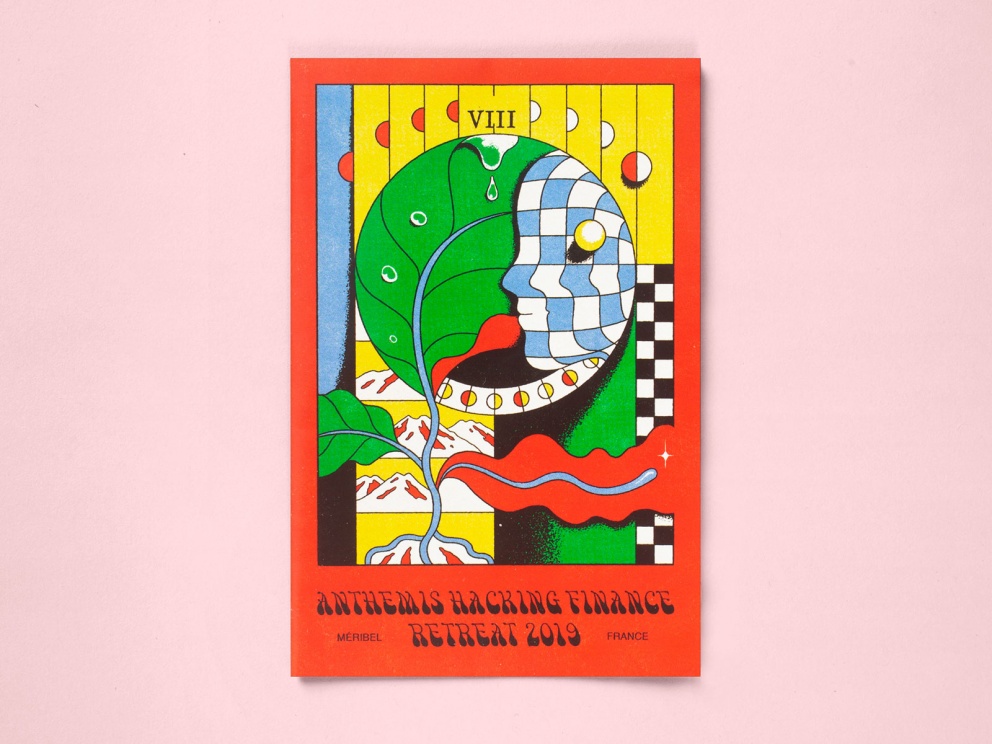 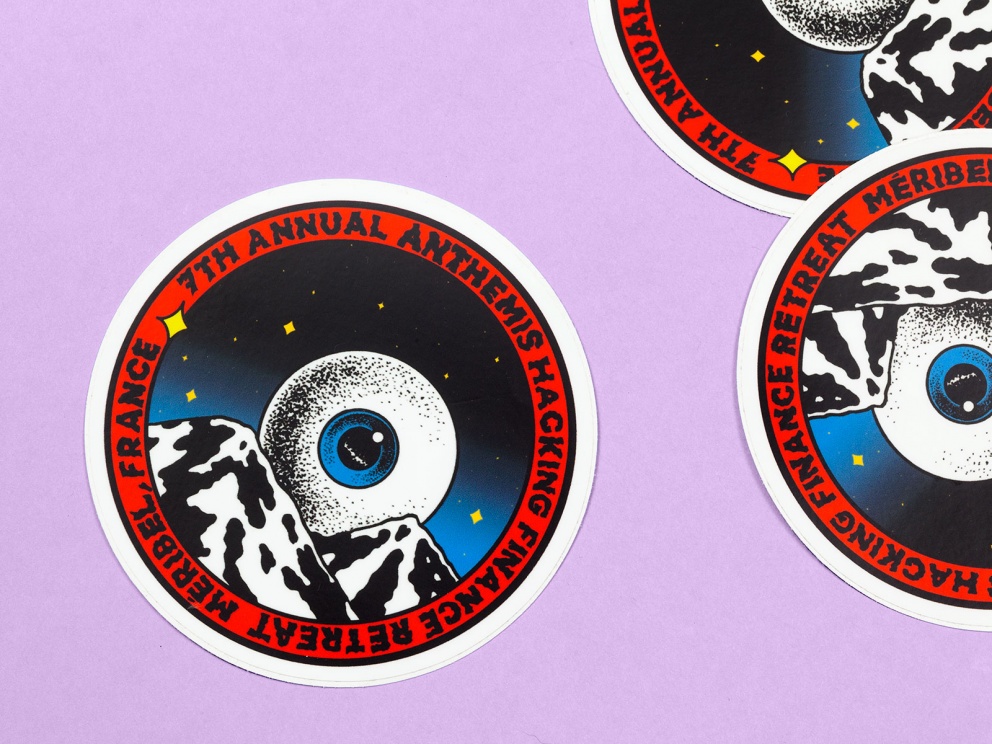 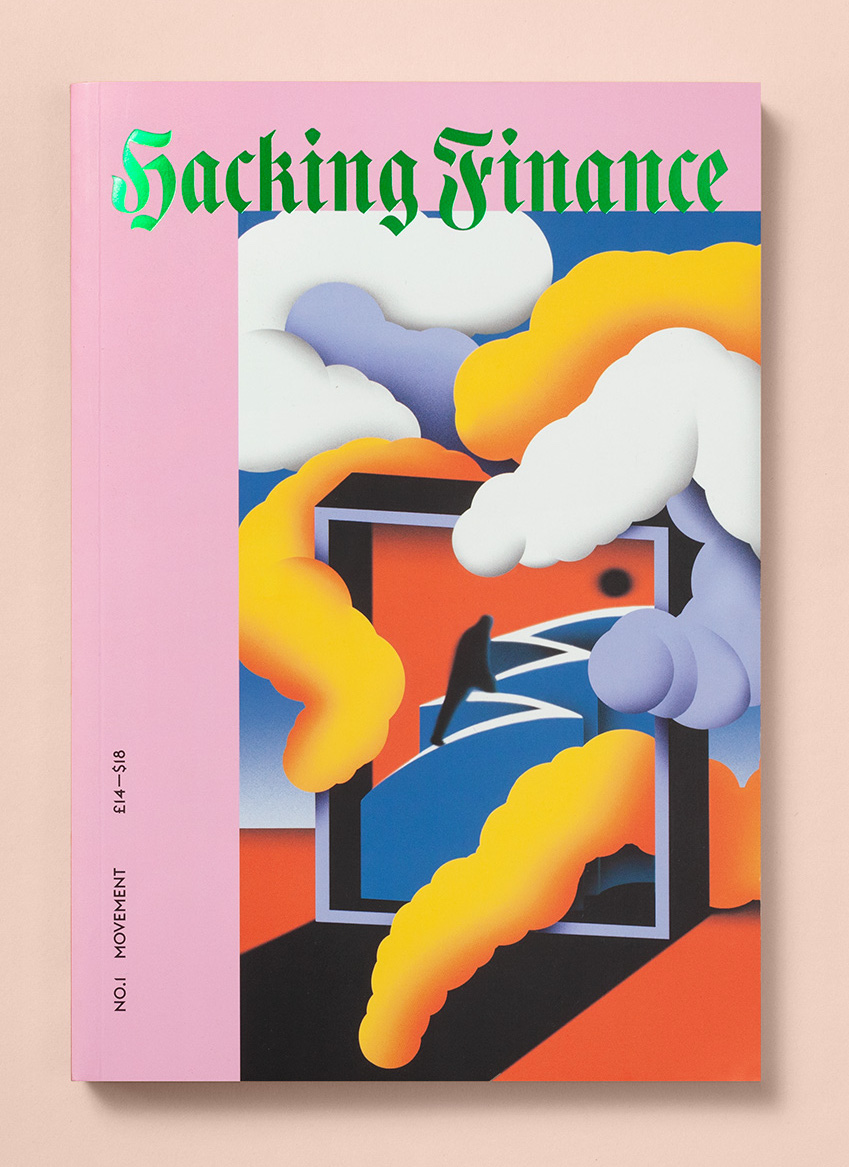 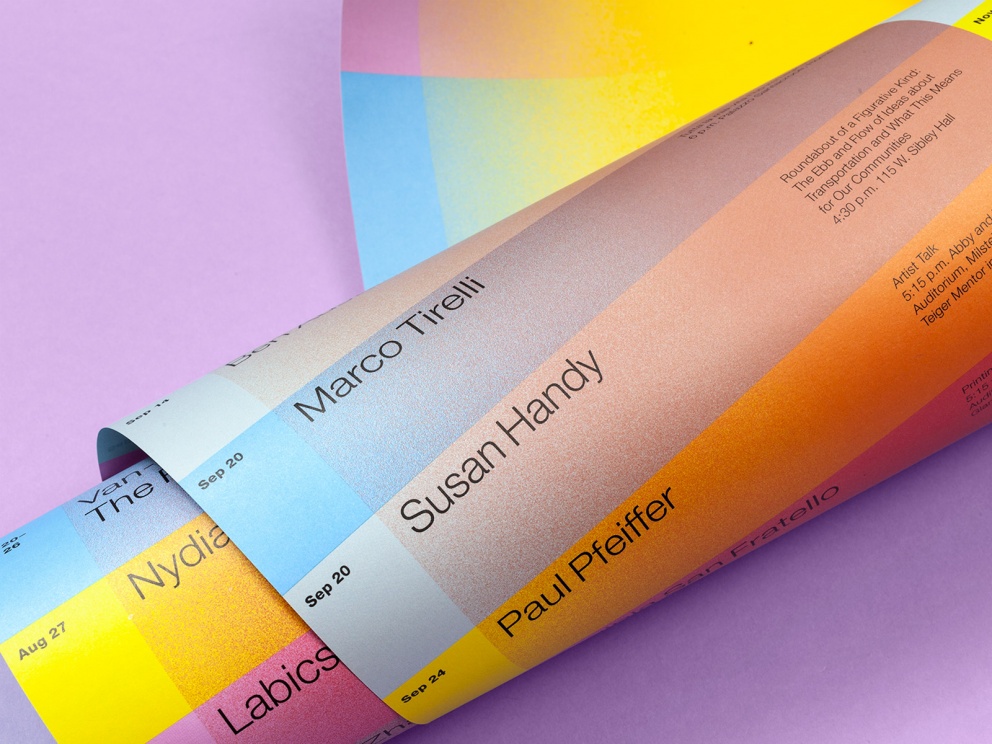 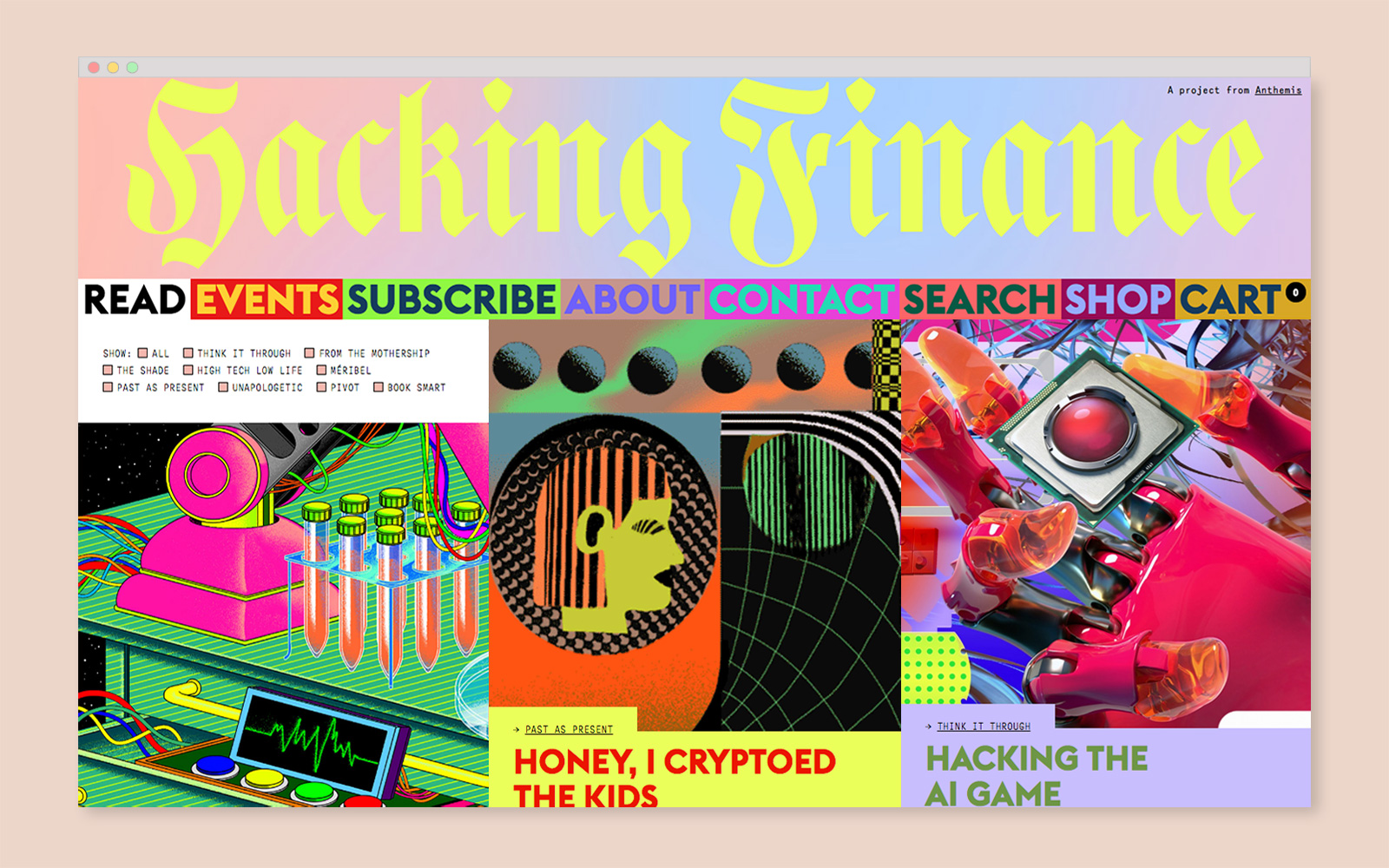 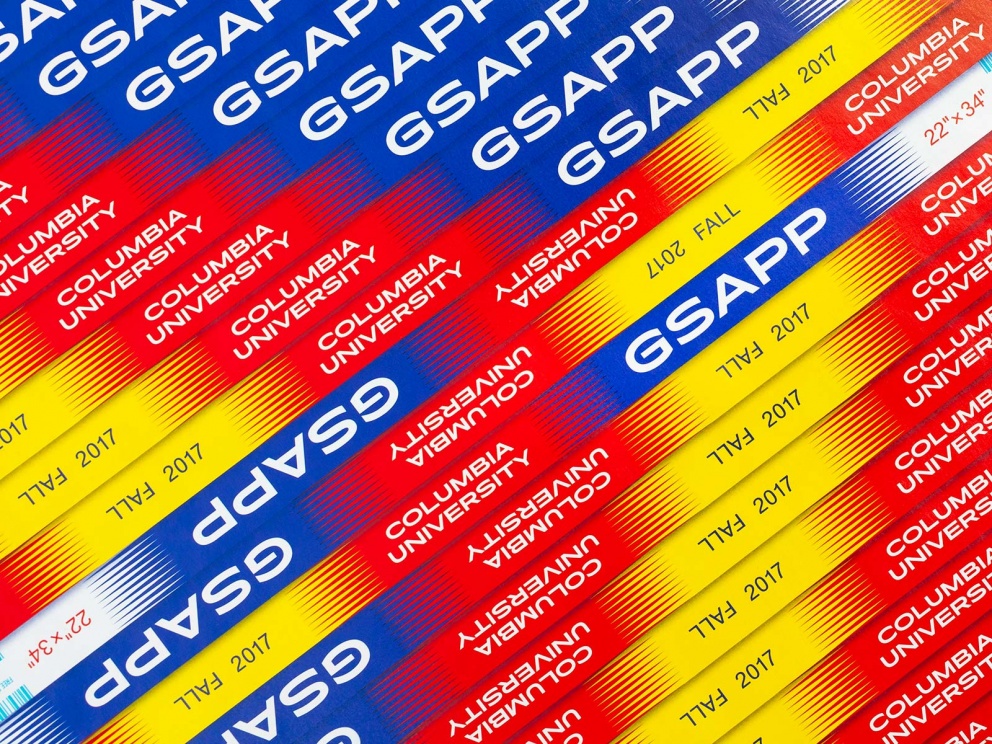 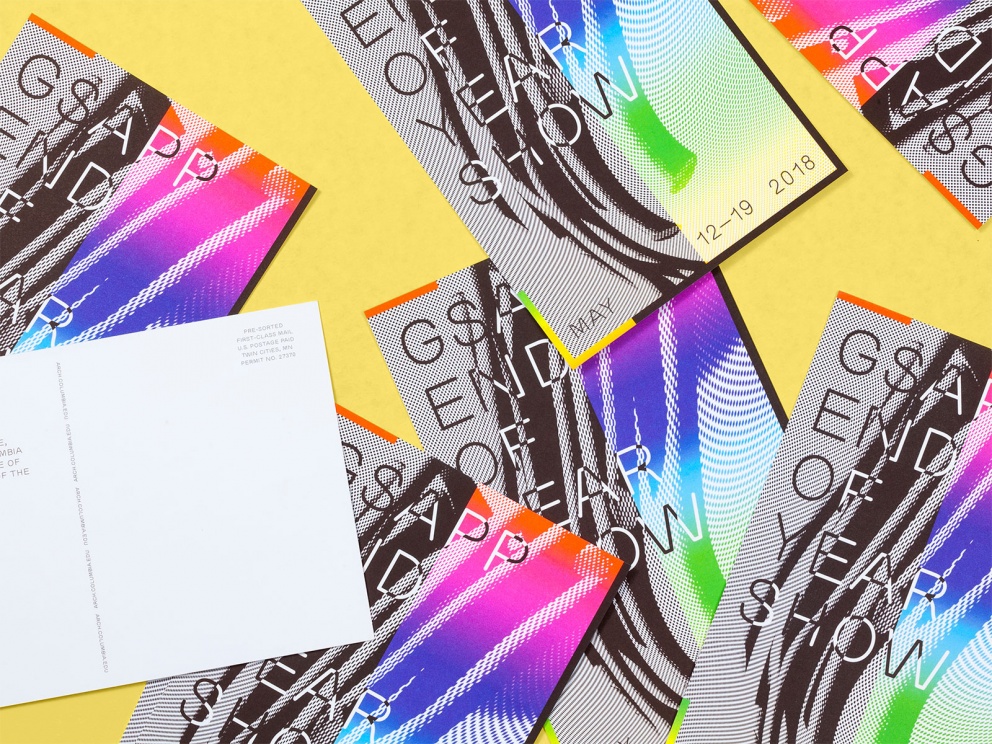 Paul Simon, In the Blue Light

Out of Office (OOO) is a collaborative design studio led by Elana Schlenker and Mark Pernice, based in Brooklyn, New York and Pittsburgh, Pennsylvania. 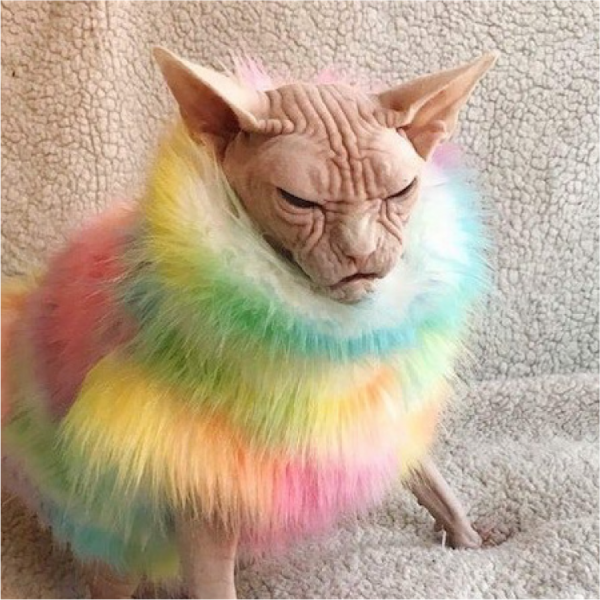 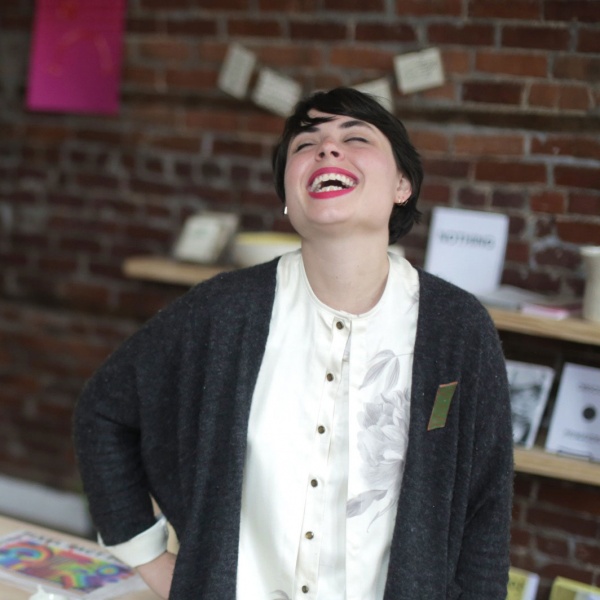 Elana is the principal of Studio Elana Schlenker, a design practice specializing in visual identities, printed matter, websites, and environmental graphics. In 2015, she received the Art Directors Club Young Gun Award and was named to the Center for Architecture’s Graphic Design shortlist. In 2013, Elana was selected for Print Magazine‘s annual New Visual Artist list, a distinction recognizing 20 of the world’s top creative talents under the age of 30. In 2018 and twice in 2016, her work was shortlisted for the prestigious Paris Photo/Aperture Photobook Award. Elana is the founder of Gratuitous Type, a magazine of contemporary graphic design, and Less Than 100, a traveling pop-up shop for gender wage parity. Prior to founding her eponymous design studio, Elana worked as an art director at Condé Nast and designer at Princeton Architectural Press. Since 2016, she has also served as a lecturer at the Image Text Ithaca low-residency MFA program at Ithaca College. 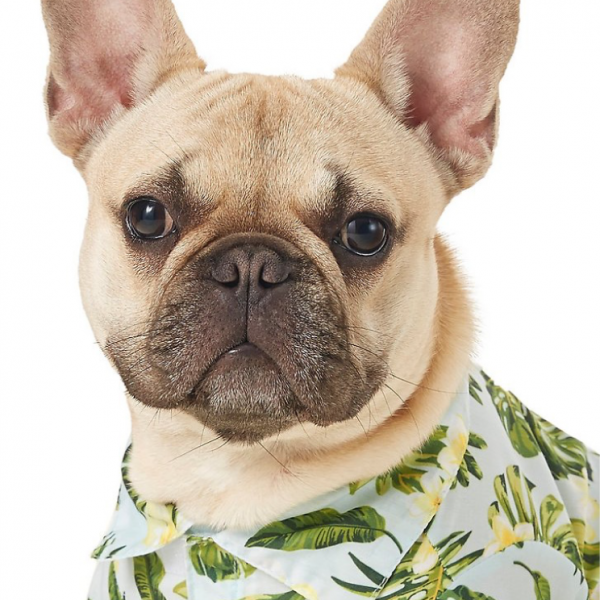 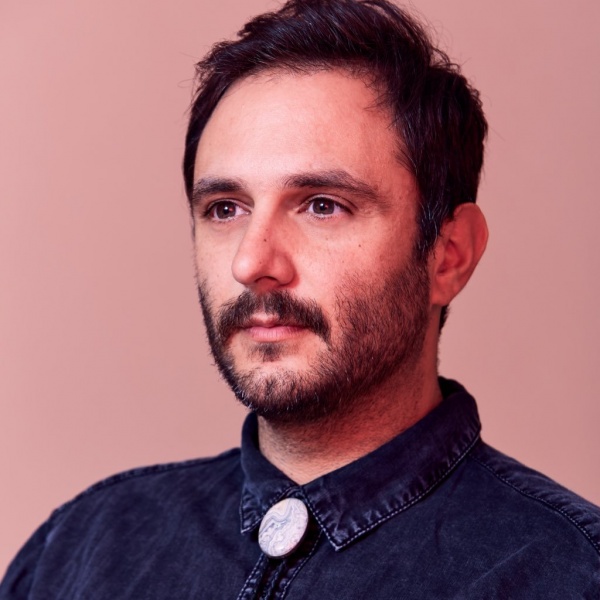 A New York native and School of Visual Arts alum, Mark advanced from early work in movie poster design to designing for a variety of clients and industries as a now-longtime art director, graphic designer and award winning illustrator. He has worked under world-renowned graphic designer Stefan Sagmeister as well as Paula Scher. Mark was recently awarded a 60th anniversary gold medal, The Society of Illustrator’s highest honor andHis 2005 book design was shortlisted for the Anamorphis Prize for self published photo books and obtained by MoMA’s permanent library. 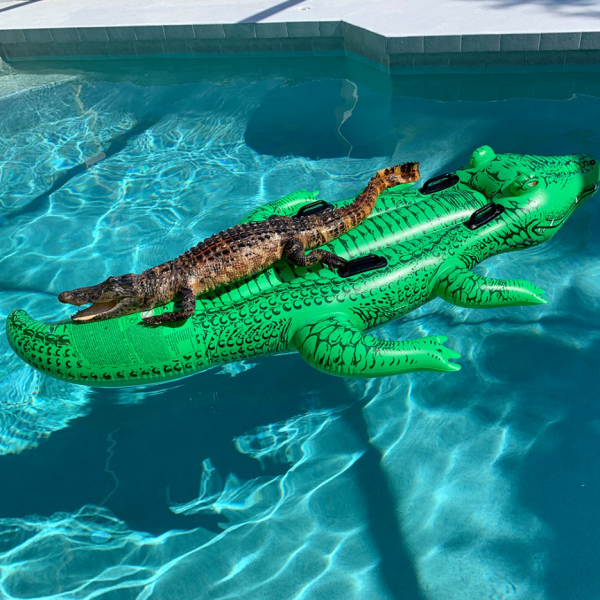 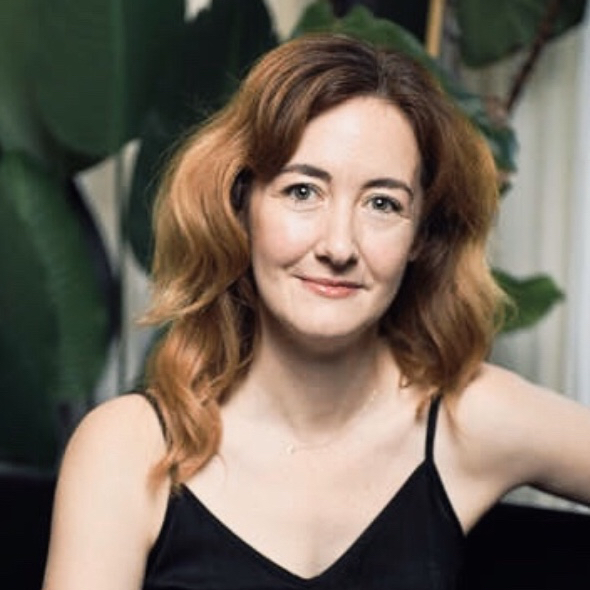 An MFA-turned-marketer, Leslie has worked at startups, run global tech PR agencies and accounts, and helped early stage investors support their portfolio with sage brand and communications counsel. In doing so, she has helped hundreds of companies around the world create their identity, find their voice, and connect with their audience. In addition to her collaboration with OOO, Leslie works as a startup CMO and advisor for high-growth companies, as a venture scout, and as a mentor for TechStars and The Idea Village. In 2018, she was named by PRovoke as one of 25 innovators changing the face of the communications industry. When not in brand-building mode, Leslie works as a wellness coach and yogi to the startup world and hangs out at Zebras Unite. She is passionate about supporting womxn and BIPOC entrepreneurs and cultivating the tech ecosystem in her home state of Louisiana.

For interactive projects, we collaborate with the creative web development studio Maria Adelaide.